Turtle Lake Resort is a Clothing Optional Resort centrally located in south central Michigan roughly half way between Battle Creek to the North and Coldwater to the South but there’s a lot more to the story. Turtle Lake Resort began in the 1980’s as a conventional campground with some upscale features.

Over a period of years, it passed through a number of hands becoming, along the way a clothing optional facility. The details of its evolution from its beginning up to November, 2003 are not important anymore because it is on that date that Turtle Lake Resort began its transition to what it is today, The Midwest’s Premier Clothing Optional Resort.

We have been to this resort three times now. Forth trip very soon again. It has everything we were looking for in a family friendly resort. Very spread out and plenty of activities going on. Weather you are by the outdoor pool with the Tiki grill open or in the club house with the indoor pool grabbing something to eat for breakfast. The staff is very friendly and helpful if you have question or a problem does occur. We have met some very friendly people here and look forward to returning again. 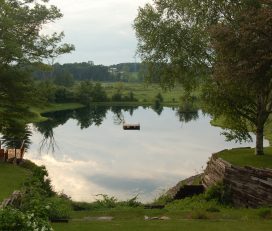 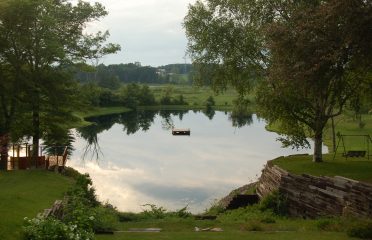 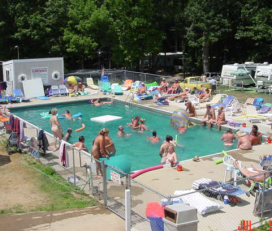 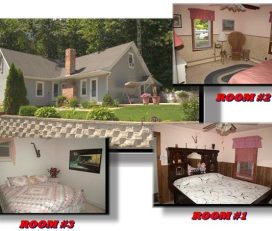 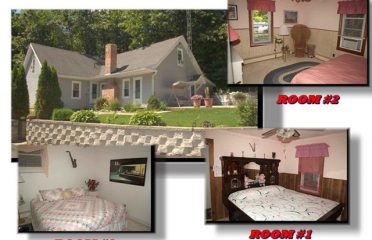 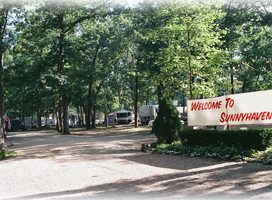 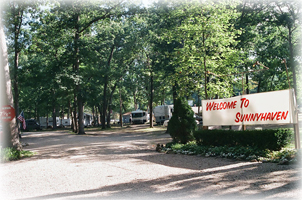 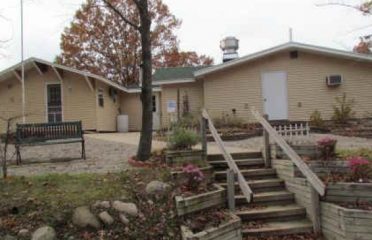