Sunsport Gardens Family Naturist Resort is open 24 hours a day, 7 days a week for you to enjoy our beautiful recreational facilities.

Sunsport Gardens is one of the best known naturist resorts or clubs in Florida, let alone the United States as a whole. As of this writing, our only visit was just one day on a random Tuesday in January during a drive south to Miami from Port Saint Lucie — it was still quite well attended by residents and regulars in the midst of a Florida high season. While Sunsport is popular among locals as one of South Florida’s only true naturist resorts (most are in the Tampa area or further up the eastern coastline), they often see a huge influx of visitors during specific dates such as their very own Midwinter Naturist Festival, as well as other events that they may host for local non-landed clubs and national organizations alike. Amenities include a pool, hot tub, sauna, game room, fitness center, on-site restaurant, playground, courts for tennis, basketball, petanque, and volleyball, as well as walking trails and ponds that make exploring the property quite an adventure unto itself. While our time there was pleasant and everyone was extremely kind and friendly, it should also be noted that Sunsport, in our opinion, is positioned at the ethical naturist extreme of the nudist spectrum. We don’t mean this in a negative way (in fact many would see it as hugely positive), but we feel it is important to note for other would-be newbies and first timers out there in order to set appropriate expectations for your visit. While beaches are clothing optional and the majority of resorts in the U.S. seem to fall somewhere between clothing optional and nudity required in the pool area only, Sunsport requires (we use that term loosely, as it is of course weather permitting and there are some other exceptions) nudity virtually everywhere on property. This is not intended as an imposition, but rather to attempt to ensure everyone is there for the right reasons and all visitors are comfortable and interacting with one another on an even playing field, so-to-speak. To this end, Sunsport proudly positions itself not only as a family naturist resort, but as one that promotes diversity and is especially welcoming to people from all walks of life. 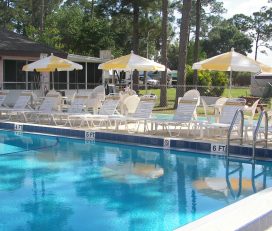 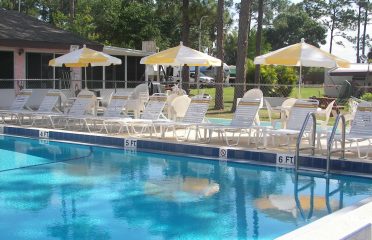 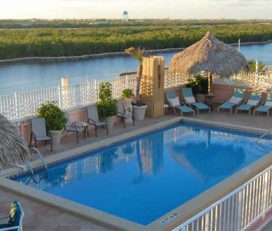 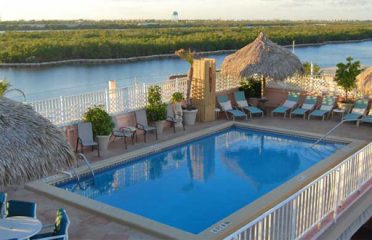 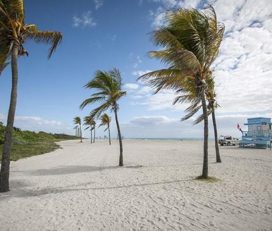 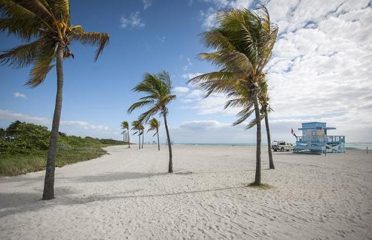