Be the first one to rate! Submit Review

Southleigh Manor Naturist Holiday Club has been in existence since 1983. The Club has been visited by Naturists from all over Britain; Europe and further afield. Many return year after year. The park is situated 7 miles from Newquay near St Columb Major and is central to two well-used naturist beaches  one on the North coast and the other on the South coast. 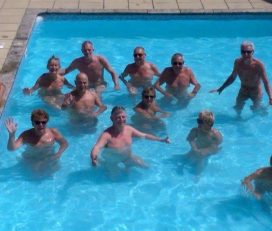 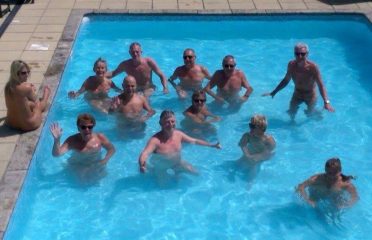 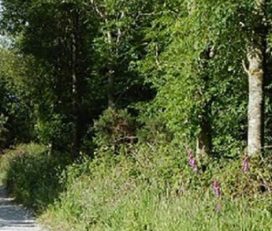 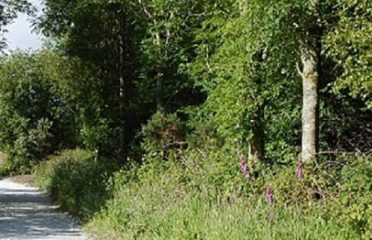