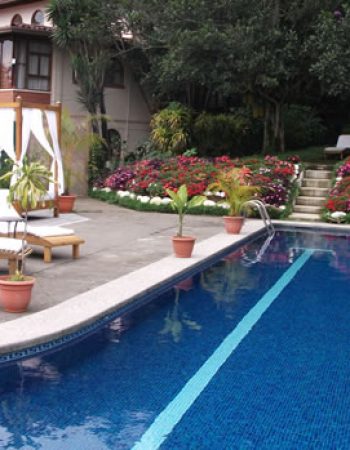 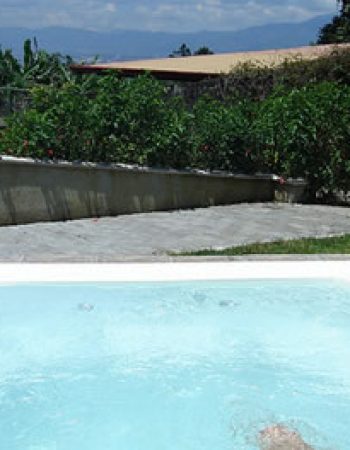 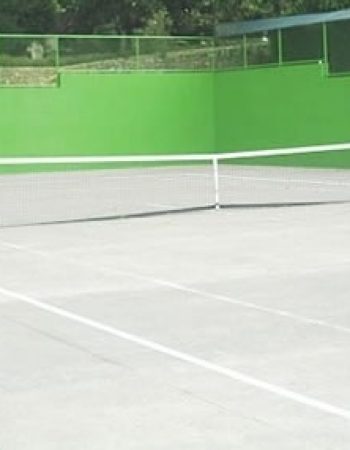 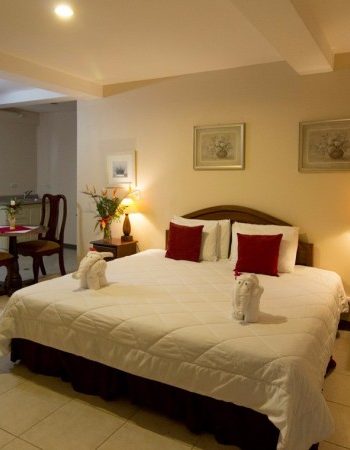 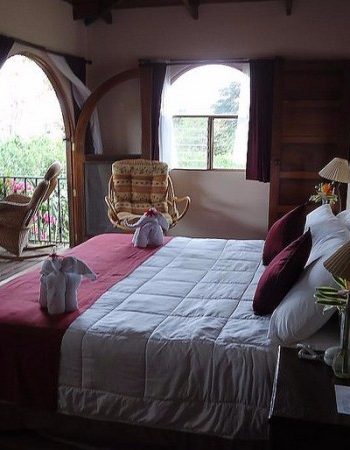 Be the first one to rate! Submit Review

La Catalina Hotel is proximate to the City of Heredia, suburb to San Jose, Costa Rica. Heredia founded in 1706 is set on the side of the impressive Barva Volcano and is affectionately known as “The City of Flowers” for its beautiful displays of Orchids and other flowers throughout its streets and on its inhabitants. Heredia has a Spanish colonial feel to it, with adobe buildings with Spanish tile roofs along narrow streets. As the site of the National Autonomous University, you’ll find some nice coffee shops and bookstores. Surrounding Heredia is an intricate maze of picturesque villages and towns, including Santa Bárbara, Santo Domingo, Barva, and San Joaquín de Flores. 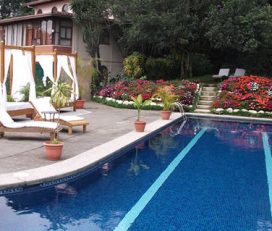 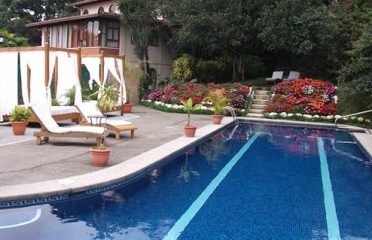 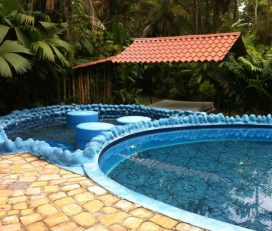 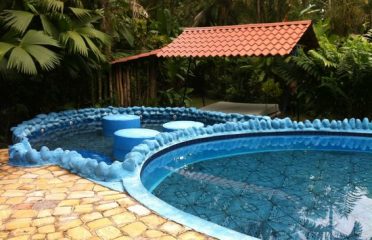